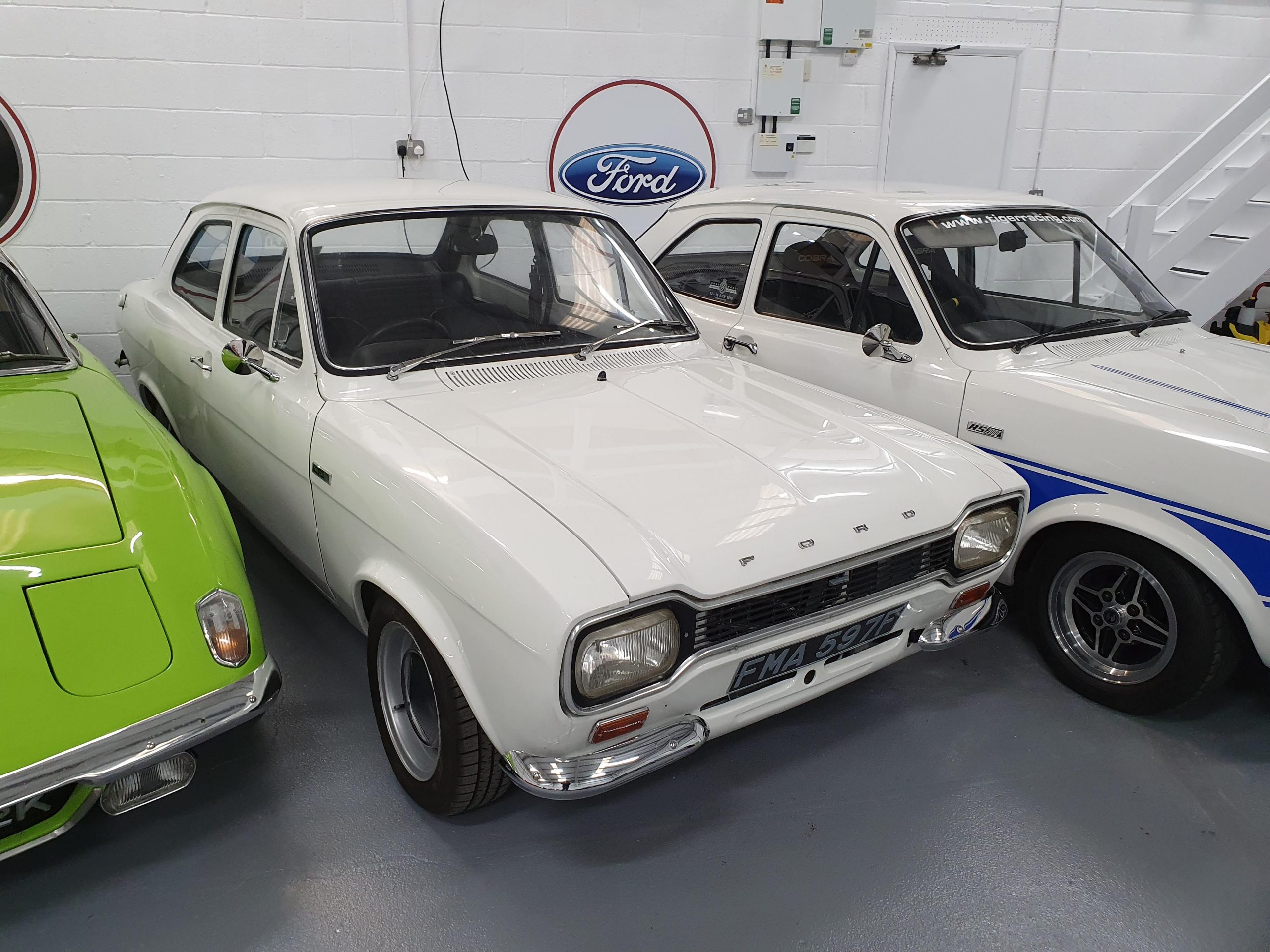 Ford built less than 900 Escort Twin Cams, but the importance to the performance car market, motorsport and Ford’s reputation in Europe cannot be understated. Developed by Ford’s competition department at Boreham, Essex in 1967, it went on sale a year later and immediately set the world of rallying alight. The Escort went on to become the world’s most successful rally car.

It’s not just Ferrari and Porsche which can claim that drivers of their cars benefit from its motorsport experience. The Twin Cam showed that this kind of technology was there for the man in the street too. And he was able to use it on the street. The stiffened bodyshell was homologated for Group 3 competition, and the twin-cam engine was lifted from the Lotus Cortina and modified to fit the smaller Escort. It weighed 300kg less than the ‘Tina and offered a 0-60mph time of 8.7sec.

Victorious at the hands of Roger Clark and rallycross legend Barry Lee, the Twin Cam injected pizazz into the Escort range. The 1100 de luxe buyer had something to aspire to; after all, it was a car derived from his family runabout that was able to wipe the floor with an MGB or Mini Cooper S. And through dozens of RS, ST and XR-badged models, it’s a formula Ford has stuck with ever since.

This car has been the subject of a complete nut and bolt restoration to the highest standards by an engineer with over 30 years' experience working on both Ford and Lotus. It is in "as new" condition with an underside that you could "eat your dinner off". The fabulous Twin Cam engine has been rebuilt and, along with the exhaust, makes that wondrous sound that echoed around the forests of Britain as the Escort won rally after rally.

The details are as follows. It is a 1968 Twin Cam which has been re-shelled with an EXCELLENT type 49 shell. In addition it has the following:

Inspection is preferred on an MOT car ramp. Please come and have a look at this car. You will not be disappointed!