In line with the Government's guidelines, we have now OPENED the showroom. However, all visits need to be by appointment and subject to the social distancing.  We will review this based on the guidelines as they are updated.

We still remain available via the telephone and social media for enquiries.

Please be safe and remain alert.


Have a great break!

The Honda S2000 is an open top sports car that was manufactured by Japanese automobile manufacturer Honda, from 1999 to 2009. First shown as a concept car at the Tokyo Motor Show in 1995, the production version was launched on April 15, 1999 to celebrate the company's 50th anniversary. The S2000 is named for its […]

BMW introduced an all-new, second generation of the Hardtop/Hatch Mini model in November 2006, on a re-engineered platform incorporating many stylistic and engineering changes. It uses the Prince engine, the architecture of which is shared with PSA Peugeot Citroën and is designed to be more cost-effective and fuel-efficient, and is manufactured at the BMW Hams […]

The Porsche Boxster is a mid-engined two-seater roadster. It was Porsche's first road vehicle to be originally designed as a roadster since the Porsche 914. The first-generation Boxster (the 986) was introduced in late 1996; it was powered by a 2.5-litre flat six-cylinder engine. The design was heavily influenced by the 1992 Boxster Concept. In 2000, the base model was upgraded to […] 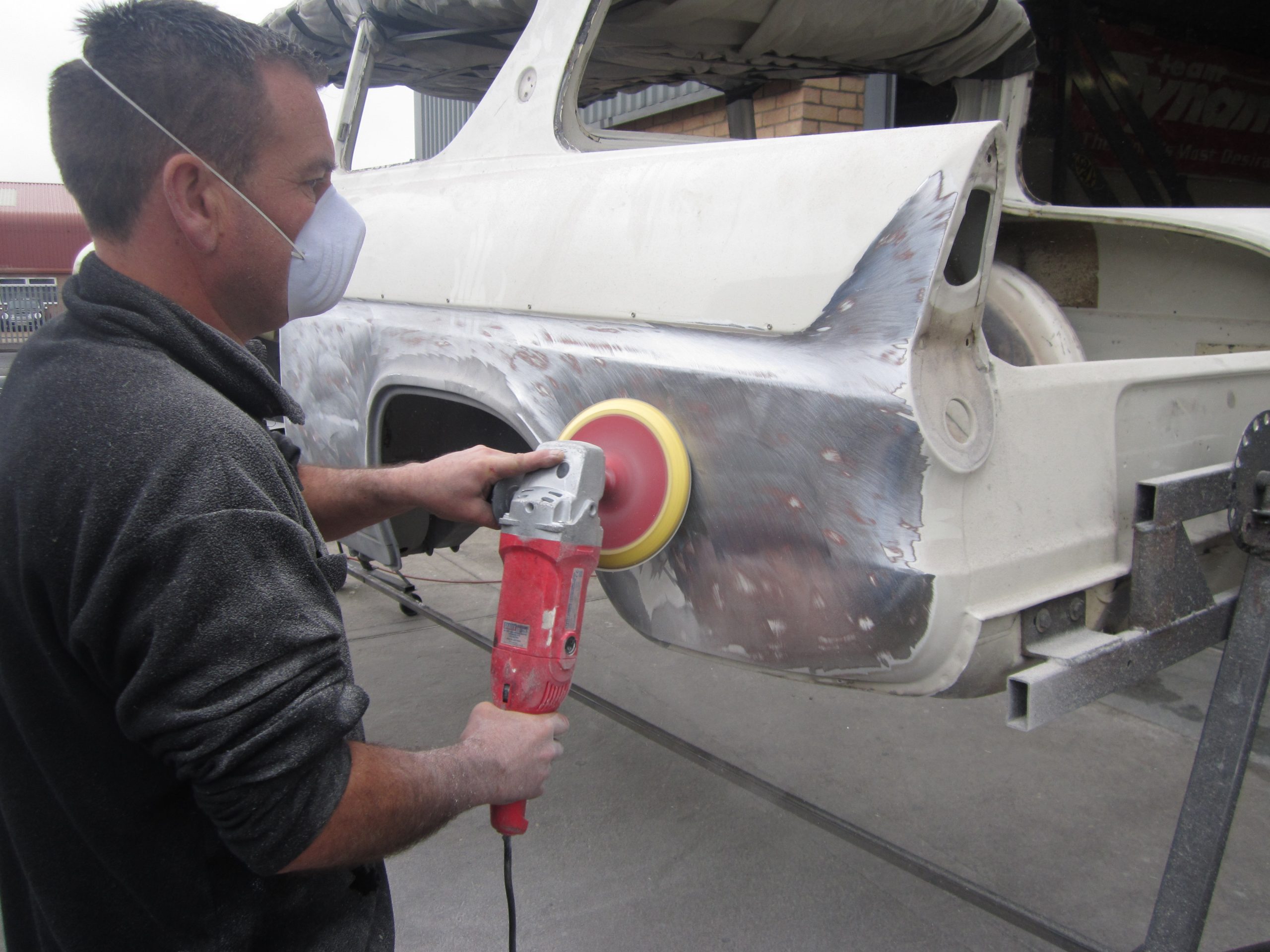 We can offer full restoration services from a repaint through to a complete nut and bolt rebuild. Calling on 30 years' experience restoring many classic cars, we have particular speciality in Lotus and Ford.
Tell me more

Unbelievable value for money and smiles per mile.  Lightweight and powerful, you will struggle to find a better handling car.  There are several models to choose from and they can be factory built or you can build one yourself.
Tell me more 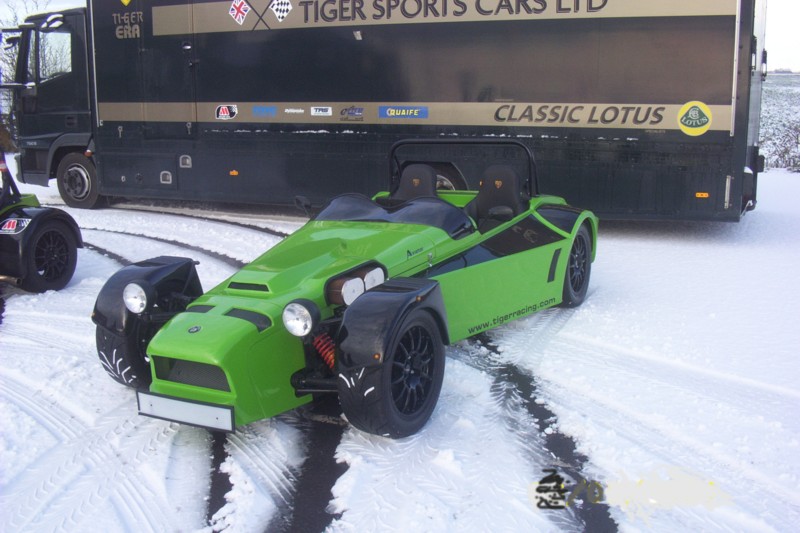